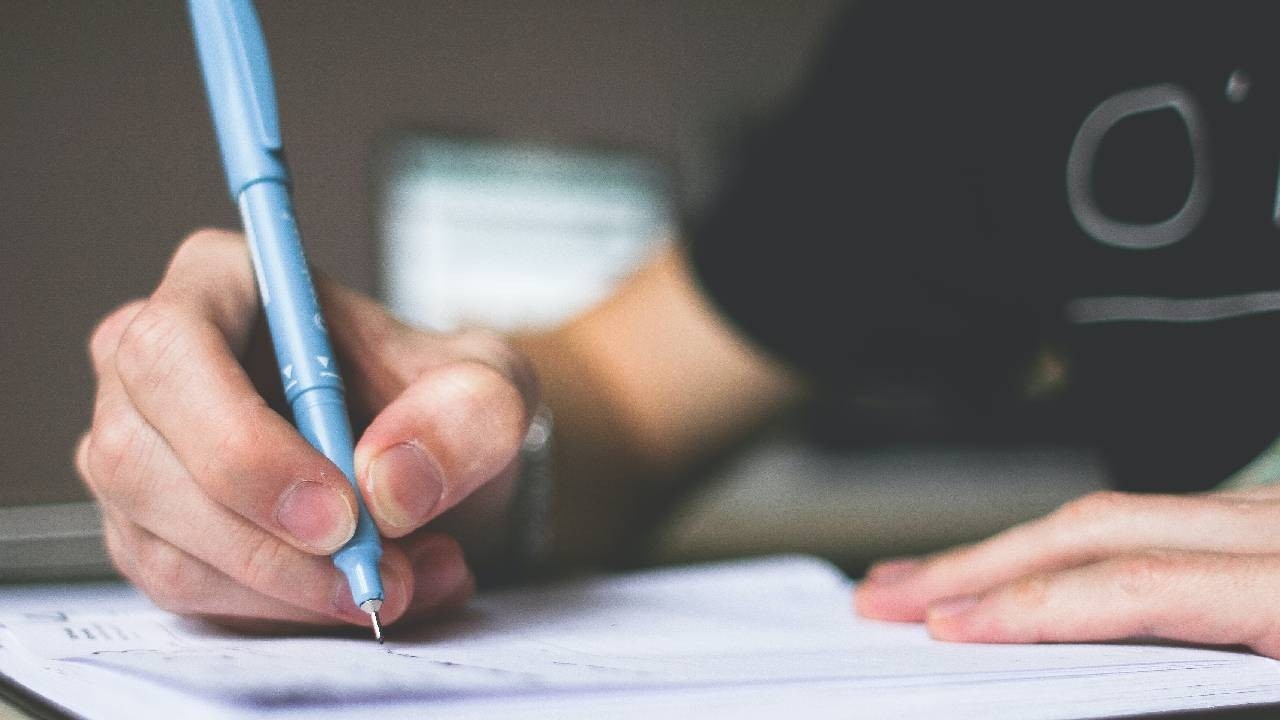 The one thing that truly horrifies horror writer Stephen King is the adverb. “I believe the road to hell is paved with adverbs,” he says. “They’re like dandelions. If you have one on your lawn, it looks pretty and unique. If you fail to root it out, however, you find five the next day… fifty the day after that… and then, my brothers and sisters, your lawn is totally, completely, and profligately covered with dandelions.”

Another writer, Annie Dillard, puts it like this "Adverbs are a sign that you've used the wrong verb.”

If we find the right verb, we don’t need to dress it up. Take a critical look at these five sentences:

In each case, the verb says it all. Anything else is redundant. They’re just redundant letters that the reader has to wade through to get to the next significant word.

Adjectives have to go, too. They are unreliable.

Think about stories you see on television news. Just about every report of an earthquake presses into service the adjective ‘massive’.

But we have no way of measuring massive – we just have a vague feeling it’s bigger than big but maybe not as big as enormous.

How do we give a sense of scale if we dump the adjective? Easy – we get specific. Instead of writing ‘There was a massive earthquake’, let’s use facts: ‘The earthquake killed 5000 people.’

Adjectives and adverbs huff and puff, but they are vague and lazy.

Let me give the final words to William Zinsser, author of On Writing Well: The Classic Guide to Writing Nonfiction. “Most writers sow adjectives almost unconsciously into the soil of their prose to make it more lush and pretty, and the sentences become longer and longer as they fill up with stately elms and frisky kittens and hard-bitten detectives and sleepy lagoons.

“This is adjective-by-habit - a habit you should get rid of. Not every oak has to be gnarled. The adjective that exists solely as a decoration is a self-indulgence for the writer and a burden for the reader.”