Are you living in an echo chamber? 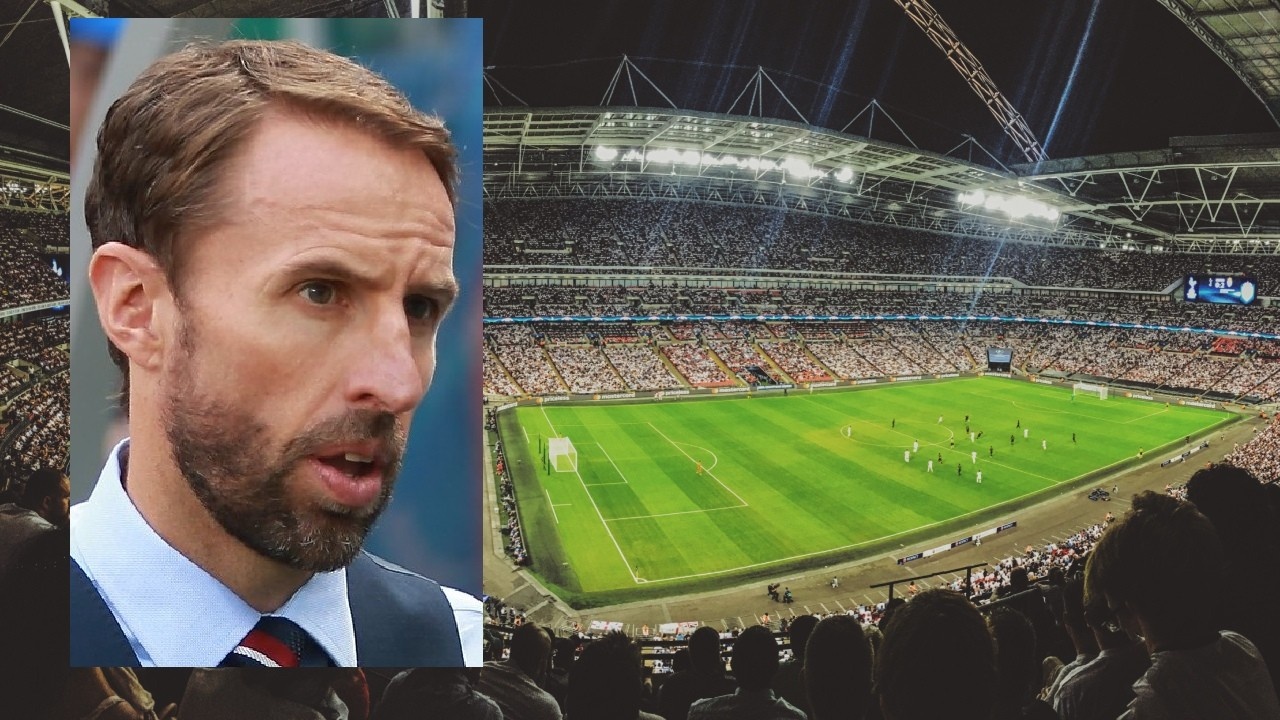 This is a story about a soccer manager - but it’s not about soccer. It’s about creative leadership. Gareth Southgate (above) just led the England team to the final of the European Championship. And he did it with the help of military commander Colonel Lucy Giles, Olympic rower Kath Grainger and tech entrepreneur Manoj Badale.

When he became England manager, Southgate set up a mastermind group that also included a cycling coach, a table tennis star and a rugby coach.

When the media found out, there was an outcry. Newspaper headlines screamed: “What do these people know about soccer?”

It was certainly a massive change from what went before. For 30 years the England football team had been run by ‘footballing men.’ The idea was that the more soccer experts you put in a room, the greater the soccer wisdom.

But that’s the problem.

Matthew Syed, the table tennis player on Southgate’s mastermind team, has just written a great article on the BBC website.

In it, he argues that if you had a roomful of soccer brains advising you, you would have collective uniformity. “You would have an echo chamber. They would reflect each other's assumptions back to each other. It would be comfortable, chummy and consensual. It would also be monolithic and non-creative.”

He argues that all those soccer brains are socialized into the assumptions of English football. They share a view of tactics, training, diet, recovery, all the elements of managing and coaching a soccer team. “They are intellectual clones,” says Syed.

It’s not just the England soccer team that struggled with ‘group-think.’

When the CIA was founded in 1947, all the brilliant analysts it hired looked similar - white, middle-class, Anglo Saxon, Protestant males.

Syed develops the case of the CIA in his article. “The CIA missed an entire series of threats due to its clone-like recruits. A few more rebels could have changed everything. It wasn't until after the 9-11 attack that the CIA started to broaden its intake.”

And then there was the example of big tech. “The same is true of many of the big tech firms such as Google which, a decade or so ago, wondered why innovation had dried up, despite hiring so many brilliant software engineers.

“They then realised that they were hiring people from similar universities who had learned under similar professors and had absorbed a similar range of concepts, heuristics and models. They were clones of each other. Only when they started looking beyond their usual horizons, reaching out to different universities and social networks, did things change.”

So where are you getting your advice from? Are you making decisions about your business and your life in an echo chamber? Or are you opening yourself up to diverse voices and contrary opinions?

Of course, says Syed, diversity shouldn't be pursued frivolously. “Introducing outsiders for the sake of it rarely works. The key is to bring people together whose perspectives are both relevant to the problem, and which are also different from each other. This maximizes both depth and range of knowledge - leading to collective intelligence.

“Echo chambers may be comfortable but they are inherently self-limiting. In the post-pandemic age, with the world changing faster than ever, it is diversity that unlocks the key to success.”

Matthew Syed is author of Rebel Ideas: the Power of Diverse Thinking. He represented Great Britain in table tennis at two Olympic Games.