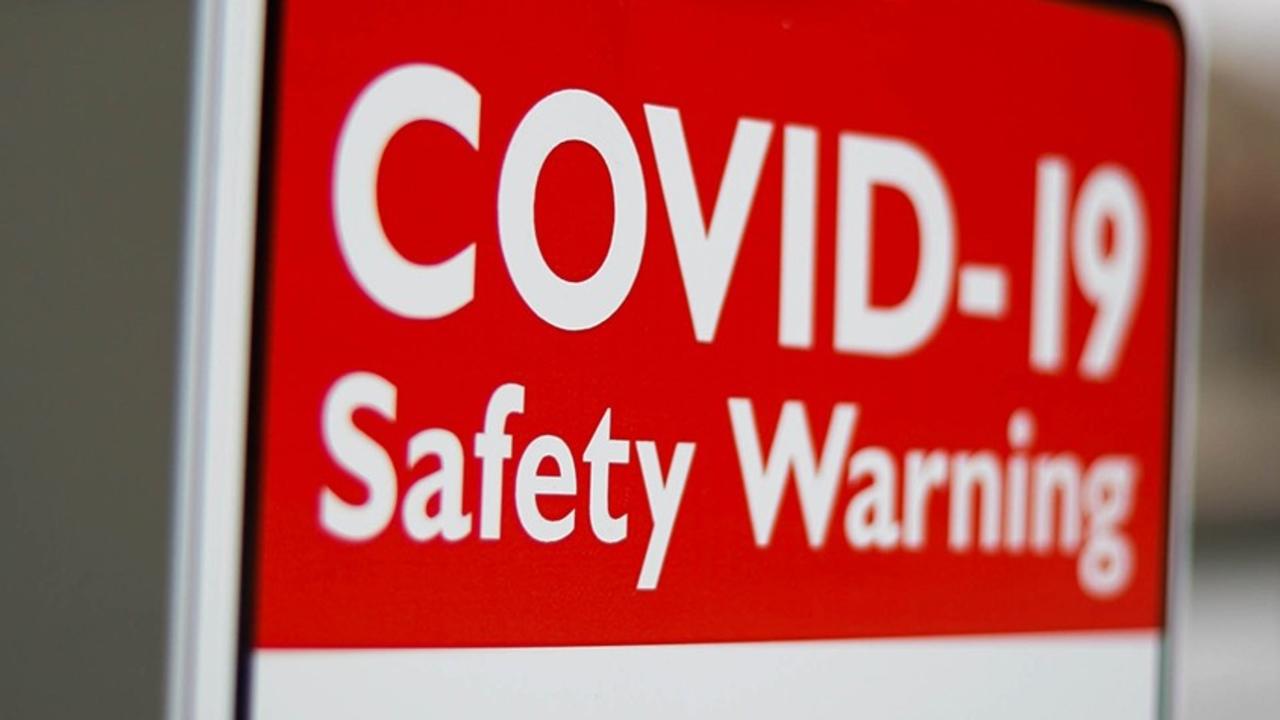 Clarity, transparency, openness, responsiveness. Four qualities essential for effective communications during a crisis.  We’ve been looking at how three countries’ responses to the Covid-19 pandemic stack up against those qualities.

Let’s start in the UK, where there’s near-unanimous agreement among analysts that the Government response to the crisis has failed on all four fronts.

One commentator summed it up like this: “It was like watching a train crash in slow motion."

Far from being clear, the British government's approach from the outset was confusing. Boris Johnson and his advisors declared on March 12 that all minor testing and contact tracing would stop, part of a ‘herd immunity’ strategy of letting the virus take its course.

There was an immediate backlash from scientists. The government declared it was not really pursuing herd immunity, and had a plan - which it declined to share with the public.

Within a week the government had turned 180 degrees, closing schools, pubs, meeting places, and asking people with symptoms to self-isolate for 14 days.

It promised that 25,000 people a day would be tested - but consistently struggled to achieve half that. Ministers repeatedly failed to explain why there was such a shortfall.

There was a perception that the politicians were consistently ducking questions that needed to be answered. Here’s an example. As more and more health workers died from Covid-19, one leading minister was asked if she would apologize to workers for the lack of personal protective equipment. Her response: “I’m sorry if people feel there have been failings.” Notice she’s not addressing the failings, she’s simply sorry people feel that way.

The Prime Minister’s penchant for breezy ad-libs didn’t help the messaging. Take the Mother’s Day episode: in the build-up, Johnson had been asked if he’d be visiting his mother. Yes, he said, he hoped he would. That changed at one minute past midnight on Mother’s Day itself, when he published an article in a newspaper (that only subscribers could read) saying ‘don’t visit mum’.

Earlier the Prime Minister had been telling people to “go to the parks and open spaces” and “enjoy themselves”. And he added: “I was at a hospital the other night where I think there were actually a few coronavirus patients and I shook hands with everybody."

On March 27 Johnson tested positive for Covid-19 and by April 6 he was in a hospital intensive care unit. His condition has since improved.

The changing plans, the lack of clarity, the mixed messages all left the British public confused about the strategy and unsure about the best action to take personally.

“It’s been a case of how not to communicate during an outbreak,” says Devi Sridhar, a public health specialist at the University of Edinburgh.

In the United States, at the national level, we’ve witnessed a succession of contradictions between a president who distrusts science, and his own scientific advisors.

The US response was slow, largely because Donald Trump consistently tried to minimize the threat.

“It’s going to disappear. One day, it’s like a miracle, it will disappear.”

By mid March, as New York struggled to bury its dead, Trump’s message changed: he started talking about an invisible enemy.  He cast himself in the forefront of the fight when he said “I felt it was a pandemic long before it was called a pandemic”.

As he took an increasingly large role in often rambling and combative daily news conferences, he presented himself as the man with the answers, even if they were at odds with his own scientists.

Trump on the potential of a malaria drug: “What do you have to lose? Take it”;  Dr. Fauci: there is no magic drug out there right now.

Dr Jonathan Fielding, a professor of public health and pediatrics at the University of California, Los Angeles, wrote in The Hill: “The natural inclination of politicians to communicate aspirationally is coming into conflict with that of scientists, who communicate in terms of what we know and what we don’t know. As we’ve seen, that’s played out in the form of mixed messages, resulting in confusion and dangerous behavior: young people flocking to California and Florida beaches and groups of residents nationwide congregating in public, ignoring social distancing.”

One area where politicians in the US have struggled is in showing themselves to be sensitive to people’s fears. Trump is not an empathetic character, and others have taken a cue from him. Dan Patrick, the Lt. Governor of Texas, struck a sour note when he declared that 'grandparents should be willing to die to save the economy'.

Canada seems to be doing well in balancing empathy and sensible public policy. Regional differences have been set aside in favour of co-operation. Partisan differences have been forgotten, for now, with all leaders urging the public to ‘stay the blazes home’, in the words of Nova Scotia’s Premier.

Prime Minister Justin Trudeau has been praised for his daily news conferences, even as his wife was isolated after testing positive. Writing in the Ottawa Citizen, Andrew Cohen said of Trudeau: “He speaks sensibly, with authority, without hyperbole. This has been his finest hour.”

But it’s not all gone smoothly. Screening at airports as passengers scrambled to get home from vacations was inconsistent or non-existent, and poorly communicated. There was confusion over closing the border with the US. And many wanted a stronger reaction from Trudeau when an American company was ordered not to deliver a consignment of essential respirators. Trudeau can also sound patronizing, the school teacher addressing kids.

The response of regional leaders and their health advisors has been in the spotlight. Where I live, in Nova Scotia, medical officer Robert Strang has become a trusted household name, and the premier’s demands that people stay at home has spawned ‘Stay the blazes home’ tee shirts and songs. It may be one of the most successful, if unintended, ways of getting people to focus on physical distancing.

One of the remarkable stories in Canada has been the emergence as a respected leader of Doug Ford in Ontario. The brother of the late crack cocaine smoker and Toronto mayor Rob Ford, Doug Ford has long been seen as a divisive figure. And yet his news conferences on Covid-19 have been described as strong, compassionate, calm, honest and transparent.

He’s paid tribute to health workers, he’s praised the media (often seen as his enemy), and released Covid-19 projections for infections and mortality that Prime Minister Trudeau has refused to publish. Ford acknowledged that the figures were frightening, but said “we have to be fully transparent with the people of Ontario, no matter how hard it will be.”

He also gave the response that some had hoped for from Trudeau to President Trump stopping exports of 3M’s face masks to Canada. “I just can’t stress how disappointed I am at President Trump for making this decision. When the cards are down, you see who your friends are.”

Towards the end of March, the Angus Reid Institute conducted opinion polling on which leaders have handled Covid-19 best.

The results are interesting:

Faced with a crisis, if you can manage to be clear, transparent, open, and responsive there’s a good chance you can get the public on your side. Fail at that, in these difficult days, and we’ll all be paying the price.