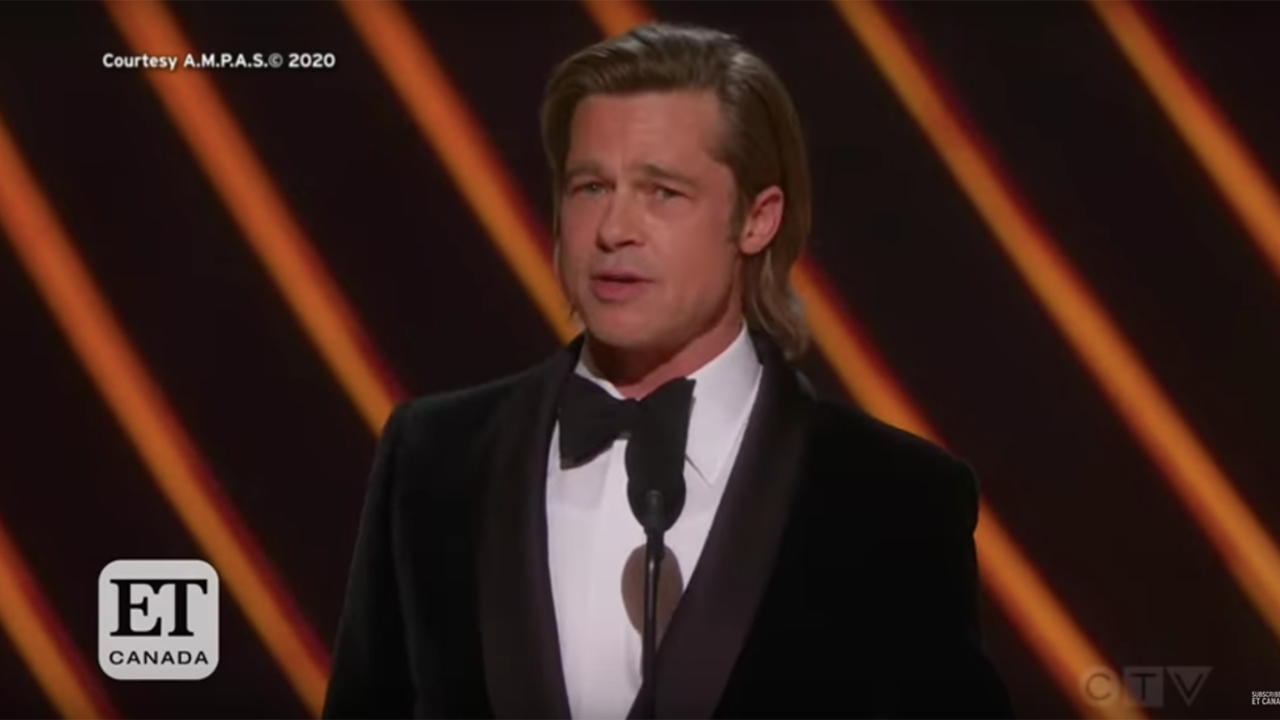 OK, if you answered Brad Pitt, award yourself an Oscar.

Brad Pitt is no stranger to making speeches. This year he delivered acclaimed acceptance speeches at the Golden Globes and the Screen Actors Guild Awards, and sent a speech to the BAFTAs for his Once Upon a Time in Hollywood co-star Margo Robbie to read which included references to Brexit and Prince Harry relocating to North America.

And yet there he is at the Oscars, picking up the trophy for Best Supporting Actor, and professing that public speaking makes him nervous.

There are a couple of conclusions we can draw from this:

1 - speaking is public is not easy, not even for those who earn extraordinary amounts speaking the words of others for a living;

2 - Pitt’s strategy for overcoming his self-confessed nerves can be followed by anyone.