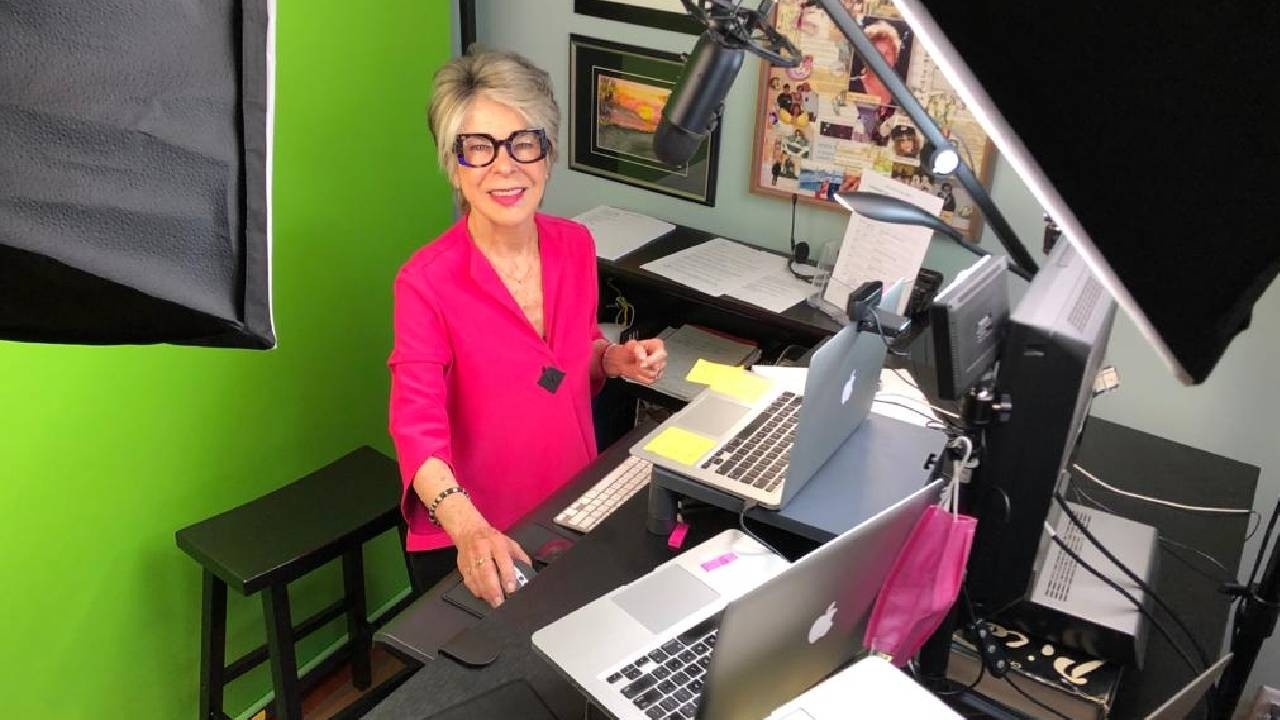 Confused about the headline? Let me explain. Recently I had the honour and privilege of emceeing the first day of the first virtual Silver Economy Summit. We had more than 400 attendees, for an event organized by the Nova Scotia Department of Seniors and the Acadia University Entrepreneurship Centre.

The two-day summit is focused on the social and economic contributions of older adults, and on the opportunities open to them.

My headline for this blog comes from one of the speakers. John Hamblin looked at trends in population demographics in North America and decided it was time to develop products and services to allow older adults to play a bigger part in the economy and in their communities.

John talked about the potential of older adults to play a big role both economically and socially. They had wisdom, they had experience and - even if the hair was little greyer than it used to be - they could make a difference.

And then John stood up, to reveal his tee shirt: 'Grey grey matter matters'.

It was just a perfect summary of the intent of the summit.

I was fortunate to be able to introduce some remarkable and inspiring speakers. There was Dr Olive Bryanton, who had to overcome obstacles and prejudices to get her PhD at the age of 82.

And there was Kevin MacIntyre, who is a sort of match-maker. He takes what he calls pretired older adults (that’s those who haven’t retired fully) and matches them up with small to medium companies and non-profits. And it works in reverse, too. If companies want a particular talent, Kevin will check his database of more than 10,000 people and make the match.

There were so many more great contributors on the first day, and some great questions and engagement from the virtual audience.

On a day when several speakers referred to institutional ageism, and the way it devalues the skills and experiences of older adults, Kevin MacIntyre had a great response. To any organization that still believes grey grey matter DOESN’T matter, he says: “The more diverse an organization, the better that organization is.” And I’ll tip my grey hair to that sentiment.

My photo at the top of this blog shows my set up for emceeing the Silver Economy Summit: three computers, a monitor, camera, microphone, green screen, two soft boxes and two LED lights.