Hope is not a strategy: time to plan for new 'normal' 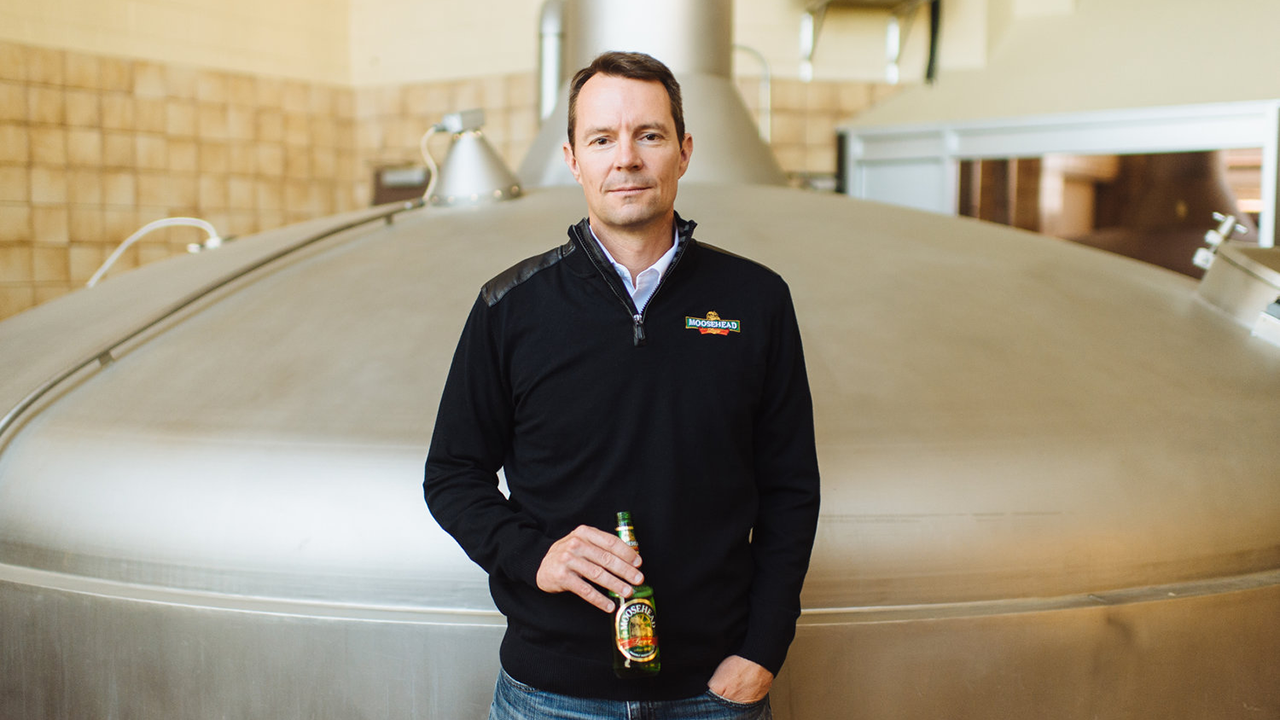 How are you adapting your business life to Covid-19? Are you thriving? Or surviving?

Life in lockdown is giving us all time to think. As you plan how your business model will look, post-Covid, I want to share some ideas from a recent Zoom meeting of the Canadian Association of Professional Speakers.

I had the pleasure to facilitate the meeting, where our guest was Andrew Oland, president of Moosehead Breweries, Canada’s oldest independent brewery and the last major brewery in Canada owned by Canadians.

The Oland family know a thing or two about surviving a crisis. They steered Moosehead through devastating fires, the Halifax Explosion, Prohibition, the Great Depression, two world wars, obstructive trade barriers, and bruising competition from breweries 100 times its size.

“Hope is not a strategy” says Andrew Oland. In the face of an unexpected crisis, you need to take a good hard look at your business and develop a plan for the future. Don’t just hope things will get better or return to the way they were. They won’t.

“Prepare for a new normal” was another key thought Andrew Oland shared with the audience. Oland sympathized that times are tough for all businesses - whether it’s the speaking business or a brewery. Because of Covid-19 Moosehead have lost 15% of sales which normally went to bars and restaurants. But waiting it out in the hope business will return is not a strategy for Andrew Oland. Things will not return to the ‘normal’ we knew before. We just cannot do business the way we did pre-Covid, and we must plan accordingly says Mr Oland.

Andrew Oland received his business degree from Old Dominion University in Norfolk Virginia, and his MBA from Harvard Business School. He joined the family’s business in 1992 as a foreman in the company’s bottleshop, became president in 2008 and CEO in 2013.

“Perfection is the enemy of improvement” was a third key message Andrew Oland shared with the CAPS members. Don’t get hung up on creating the best business model. There isn’t one. You don’t know what the post-Covid future holds. Plan as best you can, and be flexible as the future unfolds.

Oland’s father once said of the Moosehead Brewery “We don’t want to be the biggest...  we want to be around the longest.”

That’s a pretty good motto for all of us as we plan for a future after Covid-19.