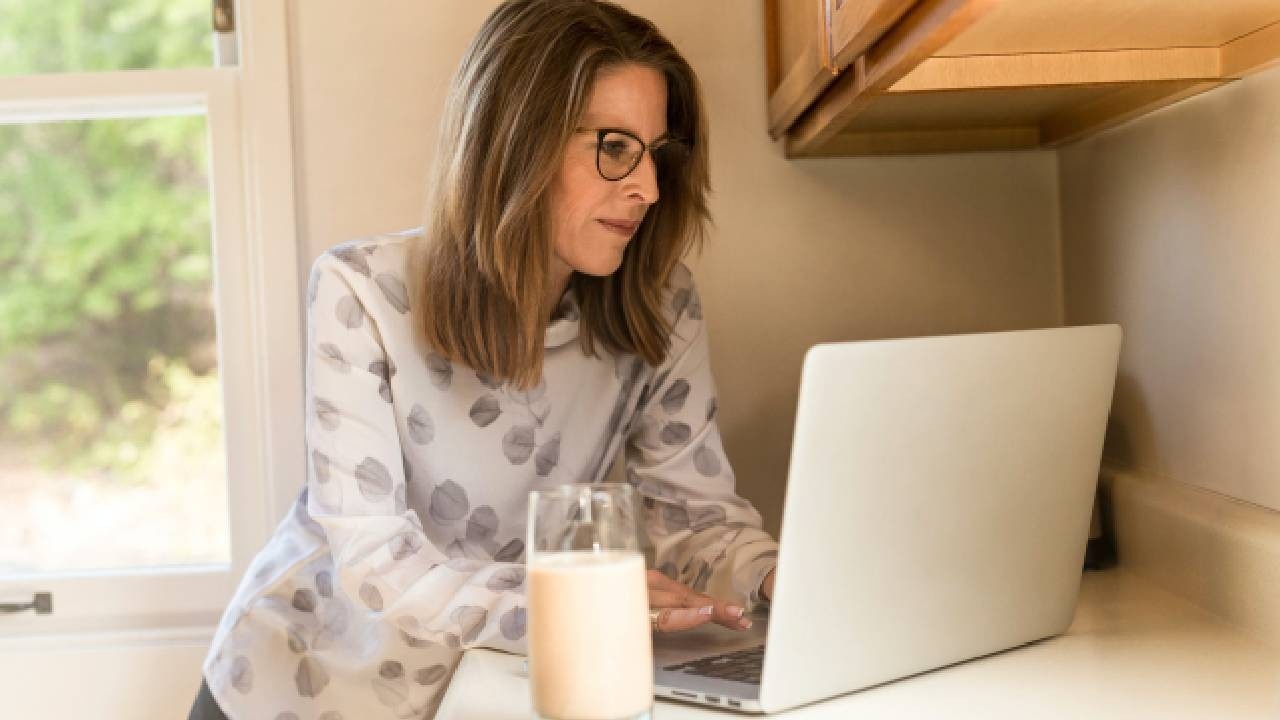 Hybrid working - combining working from home with trips into the office - has been celebrated as the future of work. Employees are happy to avoid long commutes, and enjoy spending more time with family and friends. Some studies show more than 80% of workers want to continue what started off as the Covid-driven hybrid experiment.

But bosses are pushing back. In the US, 7 out of 10 managers currently supervising remote workers would prefer all their staff to be in the office, according to research for the Society for Human Resource Management.

One of the reasons for the pushback may be that many managers experienced a loss of control in the hybrid environment, compared to pre-pandemic times. Reversing remote-working policies and promoting a back-to-the-office mentality is seen as a way of regaining control.

Pierre Lindmark, CEO of a Swedish company offering ‘worker engagement’ services to clients in 25 countries, told the BBC he was seeing a lot of companies saying “OK, you took the second vaccine, you need to be at the office.”

And the reason, according to Lindmark, is simple: “If you meet people, you feel that you can have control. You’re not judging people by just seeing each other on camera.”

Coping with Zoom or Teams has been a challenge for bosses and staff alike. “We did our best over lockdowns to try and be as creative and free-flowing as possible, but it’s pretty hard when you have to schedule a call for every single thing,” said Daniel Bailey, CEO of a London-based footwear-research company, in an interview with the BBC.

But some see hybrid working as raising issues far beyond control and ease of communication. Some see it as divisive.

“I am baffled by the extent to which hybrid working is presented as the ‘new normal’,” says Michael Smets, professor of management at University of Oxford. “For many, hybrid working will remain an elusive dream. It may become the new normal for a select, even privileged, group of jobs. This is more than a little reminiscent of the old division of ‘white collar’ and ‘blue collar’ work.”

Hybrid working was touted as potentially saving companies a lot of money because they could reduce their office footprint. Less rent, lower taxes. Because workers would be rotating in and out, workers could end up hotdesking, rather than having a dedicated cubicle.

But some of the financial benefits could be offset by higher costs for cyber security, to avoid the hybrid world becoming a hacker’s paradise. And workstations, both in the office and at home, may need upgrading.

Some workers don’t like hotdesking. They prefer a personal space and a place for their belongings.

And so-called ‘presenteeism’ is a powerful force. A BBC Worklife feature says there are legitimate concerns that in-person workers will benefit from more face time with managers, something that could feed into promotions and pay.

Burnout and presenteeism are already rampant across organizations, and a hybrid model might make things worse as workers try to prove their commitment, either in person or from home. More than half of British workers reported feeling pressured to go into the office during the pandemic (even when officials told them to stay at home), while average working hours increased by an extra 30 minutes during the pandemic as remote workers stayed logged on longer.

Experts are warning of big trouble if the future shape of hybrid working is not handled with extreme caution.

Women are particularly vulnerable to some of the issues raised by hybrid working. Remote work can be a good option for parents who need flexibility to accommodate caring options. Women take on a disproportionate share of household and childcare responsibilities. Since more women opt for home working, some experts are predicting a situation where men significantly outnumber women in offices, creating a two-tier system that treats women as second-class citizens.

“Done well, hybrid working has the potential to offer much-needed flexibility that allows more participation across a more diverse workforce,” says Professor Smets. “Done badly, hybrid working can set back advances in workplace equality by years, if not decades.”