Is your NIB showing over emails? 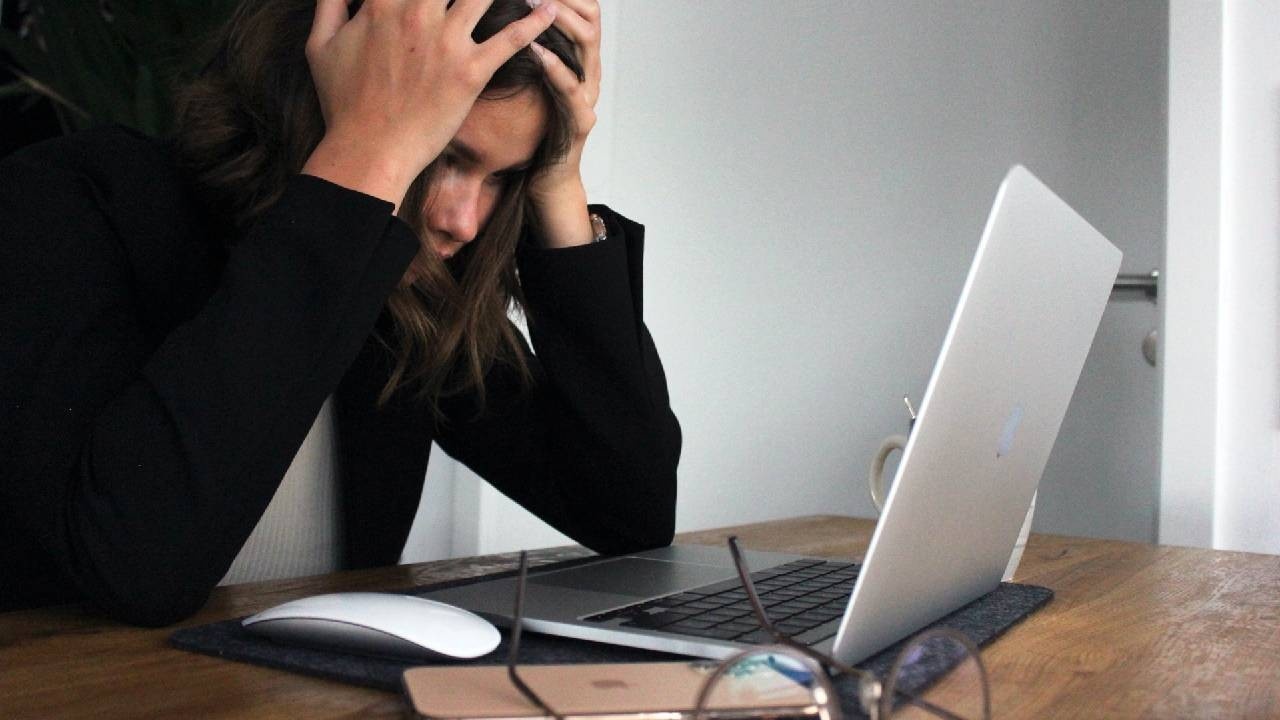 If you’ve ever taken offence at an email from a friend or colleague, is it possible you are simply suffering from NIB - ‘negative intensification bias’?

We spend a lot of time in our offices, or home offices. And a lot of that time is spent dealing with emails. It’s been calculated that on average we spend 2.5 hours a day reading, writing or responding to emails.

And in one survey, more than 90% of respondents reported receiving emails from a boss that they considered offensive or disrespectful.

This is where negative intensification bias may be playing a part in making us feel offended by the tone of the messages. It may be that the person offended by the message may have read into the email a negativity that the sender didn’t intend. Or the recipient exaggerated even the merest hint of negativity.

Despite our best attempts at ‘netiquette’ (not writing in ALL CAPS, not over-using reply-all) we already know that emails are easily misinterpreted:

We already know some of the solutions: being wary about trying to be jokey and familiar, asking a colleague to read a difficult message before sending it, and assuming the message is not confidential and may be seen by or shared with others.

Good ideas, says Ted Zorn, a professor of organisational communication at Massey University in New Zealand. But, he says in an article on the BBC Worklife website, that approach gives the mistaken impression that constructing tactful messages is all that’s needed.

“It ignores the fact that people receiving email messages are active processors of information who bring their own sensitivities and background knowledge to their interpretation of a message.”

He surveyed almost 300 adults who used email regularly at work, asking them to provide an example of an email they had received that conveyed or prompted negative emotion.

Then he asked objective observers to read the same messages. He found that people who had received the emails directly rated the messages far more negatively than did the observers.

“The difference was even greater when the participant’s organization had a climate in which negative communication was common and when the email sender was in a higher position of power.

“This shows a negative intensification bias – that is, an inclination to ‘read in’ more negativity than is apparent in the objective features of the message. It shows context and relationships can influence just how much negativity we perceive.”

Sometimes we are right to take offence. Some of the examples in Professor Zorn’s survey would have been seen as negative by nearly everyone. Here’s an example: “If you learned to read you would have found the relevant document.”

But many were outwardly civil and even polite: “We acknowledge that our request has a very short timeline and certainly appreciate that you are very busy.” Or, “Just wondering why no update has been received. No news is good news hopefully!”

Professor Zorn ends his article with this suggestion:  “If organizations want to reduce the likelihood of conflict over email communication, training in writing effective emails needs to be matched with similar attention to receiving email messages and the likelihood of negative intensification bias.

“It is impossible for even the most sensitive writer to anticipate all potential causes of offence. Communication training should aim to heighten awareness of the many opportunities for misinterpretation in email and the tendency of receivers to read unintended negativity.”