Take a writing tip from the obituary that went viral 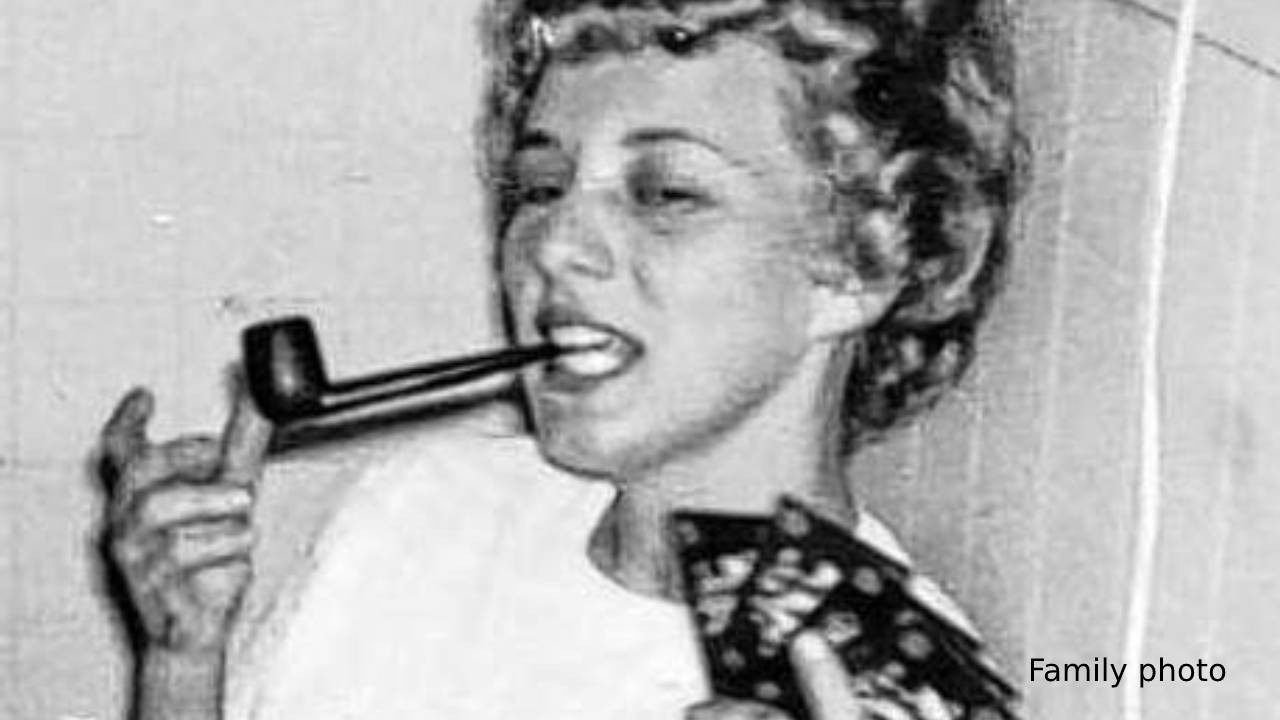 Well, this is a first. I’ve never used an obituary as the inspiration for a blog on writing. Let’s face it, most obituaries are pretty dull, formulaic affairs. Heart-felt, I’m sure, but all too often earnest and lacking any sense of the personality of the person being written about.

But then, that charge - earnest but dull - can be levelled at an awful lot of the writing that passes before our eyes every day. Especially business writing.

So let’s look at what makes this particular obituary stand out. And maybe we can steal a few ideas from it to lift up and add texture to everything we write from this day forward.

The obituary definitely gets off to a good start, grabbing our attention with this opening sentence:

It’s got energy. It's different. It grabs your attention. And it paints a picture of an interesting woman.

And that sentence is just a taste of what’s to come:

She excelled at giving the finger, taking no shit and laughing at jokes, preferably in the shade of blue. She did not excel at suffering fools, hiding her disdain, and putting her car in reverse.

We’re already getting a pretty good sense of Marilyn DeAdder. And there’s more:

Arson? That’s a word you see more often in a crime report than an obituary. But it’s justified:

Marilyn loved tea and toast. The one thing she loved more than tea and toast was reheated tea and toast. She reheated tea by simply turning on the burner often forgetting about it. She burned many a teapot and caused smoke damage countless times, leaving her kids with the impression that fanning the smoke alarm was a step in brewing tea.

The deeper you get into the obituary, the more you realize just how remarkable was this woman:

For all of Marilyn’s success in life, her crowning achievement occurred in the mid-to-late eighties, when, left with mounting debt, no job, no car, and no driver’s license, she turned it all around to the point in the early nineties that she had paid down her house, paid cash for all her cars, and got her three boys through university.

There’s much more, all written in the same loving, honest style. Here’s the link if you want to read more.

The obituary was written by one of Marilyn’s three sons, the award-winning cartoonist Michael de Adder.

"The standard obituary is depressing and cold," he says. So he set out to capture in words the vibrant, eccentric, brave, difficult mother he loved.

The more he thought about what he wanted to share with readers, the easier it became to write. "It seemed like every line had a punch line… it took off in a strange direction naturally.” And went viral, by the way.

Having written a couple of obituaries, I can tell you that there’s an instinct and an institutional pressure to produce the same old predictable, dull prose. But why does any of our writing - personal or business - have to be dull. Why does it have to have the life stripped out of it?

Let’s strive, wherever we possibly can, to bring life and personality and humanity into our writing. Especially where it's not expected.

Don’t say you can’t… after all you’ve just been giggling at an obituary, and you’re not supposed to do that.

By the way, in honour of their mom, Marilyn's family asks that people do something nice for someone else unexpectedly, and without explanation.