Test your creativity in 4 minutes 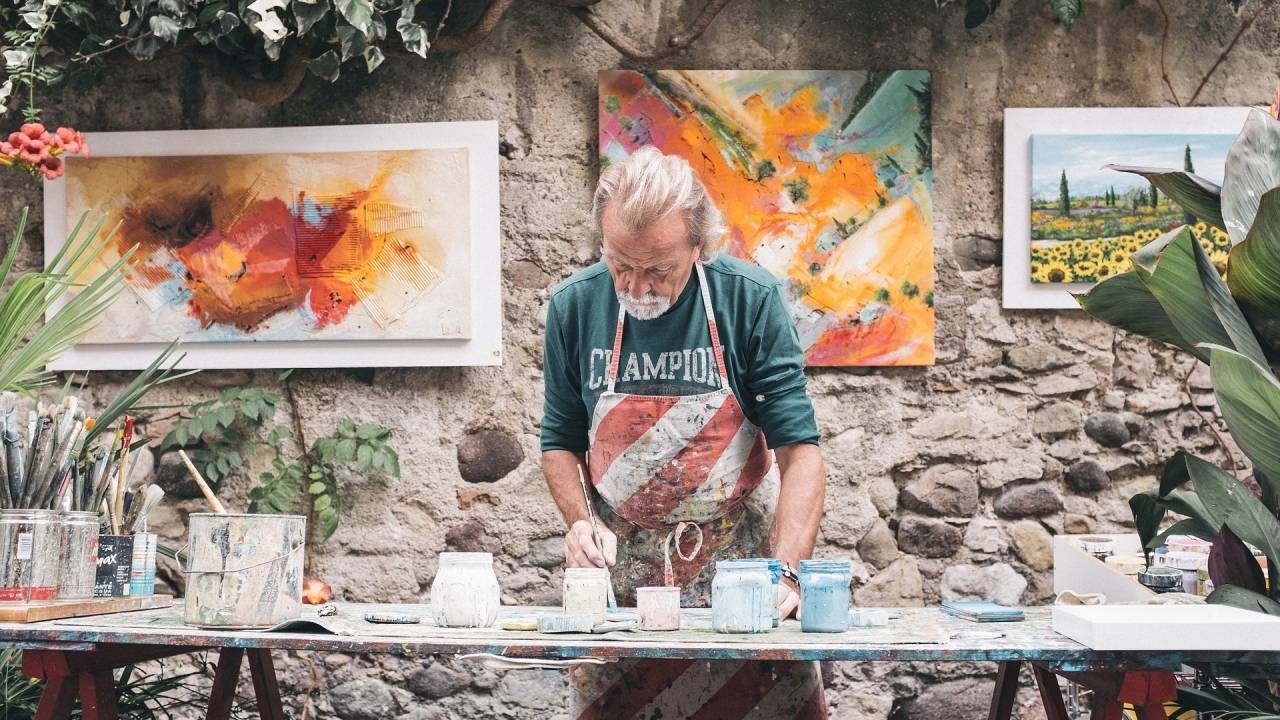 How creative are you feeling today? Researchers from three big universities have come up with a way of assessing that notoriously hand-to-quantify quality. They’ve created a simple test they claim could reveal your creative potential.

It’s called the Divergent Association Task (DAT). One of the creators, Jay Olson, says the test is the first step toward understanding creativity more broadly and how it might be cultivated in the minds of the next generation.

Olsen, a doctoral graduate of McGill’s Department of Psychiatry and a postdoctoral fellow at Harvard, says creativity is fundamental to human life. “The more we understand its complexity, the better we can foster creativity in all its forms.”

So how creative are you? If you want to take the test - and it only takes four minutes - click here or on the link below. All you need to do is settle down, and then enter in the boxes provided ten words that are unrelated.

Remember, this is called the Divergent Association Task. Divergent thinking is the capacity to come up with a wide range of possible solutions to an open-ended problem. The test uses algorithms to compute the ‘semantic difference’ between the ten words you enter.

According to researchers, the article continues, people who can conjure up words with greater semantic distance might objectively be more creative. So if your words were ‘green,’ ‘blue,' and ‘purple,’ you might be deemed less creative than if your words were ‘sashay,' ‘gumption,' and ‘leaf.’

The Divergent Association Task was created by researchers from McGill University, Harvard University, and the University of Melbourne.

Their study was published in Proceedings of the National Academy of Sciences.