Time to re-think your speaking style? 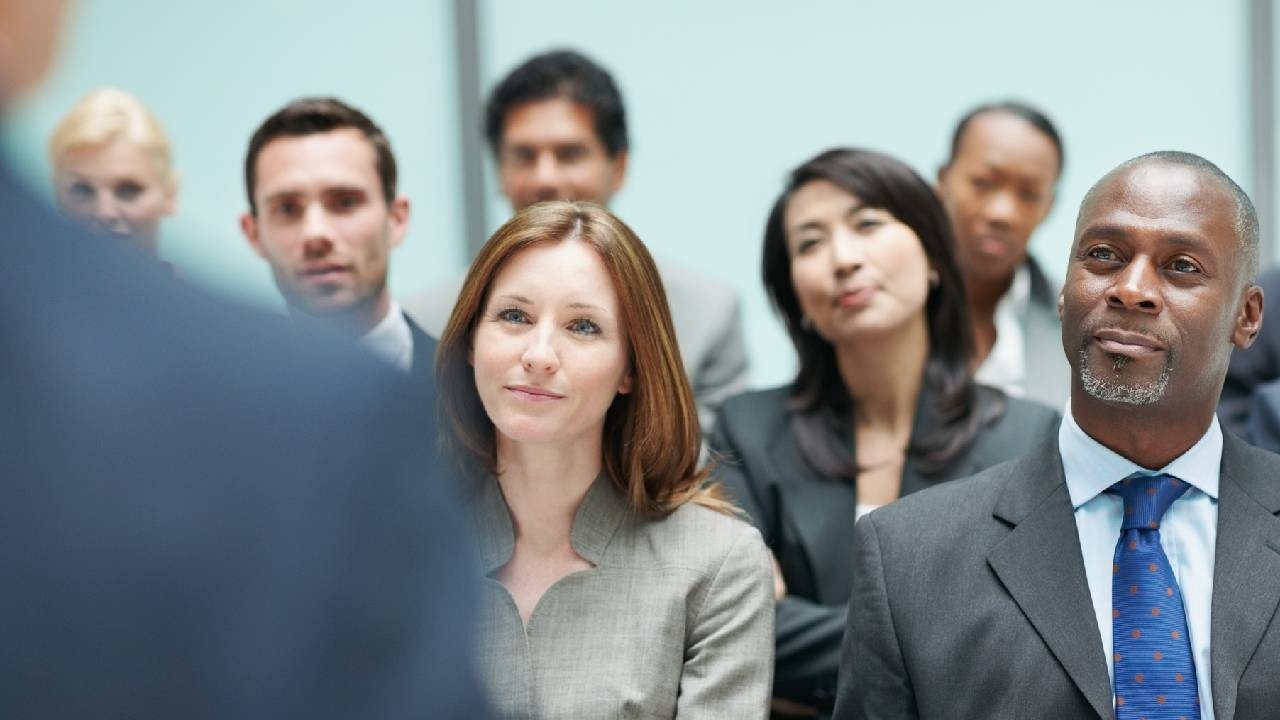 Are you using an outdated model when you’re thinking about how best to make your message stick with an audience?

Traditionally, speakers have believed they can make their messages stick if they understand how people learn. For years we’ve been told there are four learning styles, all neatly lining up under the initials VARK:

Visual… those who say they learn best by seeing; so speakers make sure they have slides, graphs, pictures and videos to support their message.

Auditory… those who like to listen; for this learning style speakers work hard on their verbal delivery, and maybe mix in music, rhythms, rhymes and poems.

Readers… those who say they learn best by reading articles, studying documents and reading the notes they take during a presentation.

Kinaesthetic… these are the folks who like to get hands-on; they are stimulated by doing things, so they’ll be the first to volunteer for role playing or any physical activity.

For 20 years VARK has been our trusted guide. Trouble is, it may be taking us down the wrong road.

There is a growing base of evidence debunking the VARK theory. There is no proof that speaking or teaching to a someone’s preferred learning style will actually make your message stick.

A study published last year in the British Journal of Psychology found there was no correlation between how students THOUGHT they liked to learn, and how they ACTUALLY learned. Students who preferred learning visually thought they would remember pictures better, and those who preferred learning verbally thought they’d remember words better. But those preferences bore no relation to what they actually remembered better later on.

Take a lesson from a professional speaker I worked with recently on a keynote she had to deliver, in-person, to an audience of several hundred people.

Stop thinking about abstract learning styles. That takes you down a dangerous road where you focus on process, at the expense of the one element that is central to getting your messaged received, understood and acted upon.

That element is engagement. Speaking is entertainment today… no matter how serious the message. Human attention spans are now rated at eight seconds. That’s about as long as it took you to read the last two sentences.

To grab an audience’s attention and hold it in today’s information-loaded world, you need constant engagement and reinforcement.

Let’s go back to the professional speaker I was working with recently. She chucked out the idea of trying to match her content to what she perceived as the learning styles of her audience.

Instead she dug into her playbook and came up with a long list of ways of delivering her information that would be engaging and stimulating… not because it met a theoretical model but because it fed into the audience’s hunger for good content that was relevant to their lives.

Everything she did had one purpose - to consolidate her content. She delivered a very successful speech because she had an activity for every important point.

She focused on what audience engagement/activity best complemented the point she was making.

In the end, her keynote was both rich in content and very entertaining.

There’s an interesting article in Atlantic Magazine, entitled The Myth of Learning Styles. In it, contributor Polly Husmann, a professor at Indiana University, says the most important thing, for anyone looking to learn something new, is to really focus on the material.

So make your content king. And do whatever it takes to make that content memorable, whether your listeners would label themselves as visual, verbal, readers or doers.