What story choice tells you about political promises 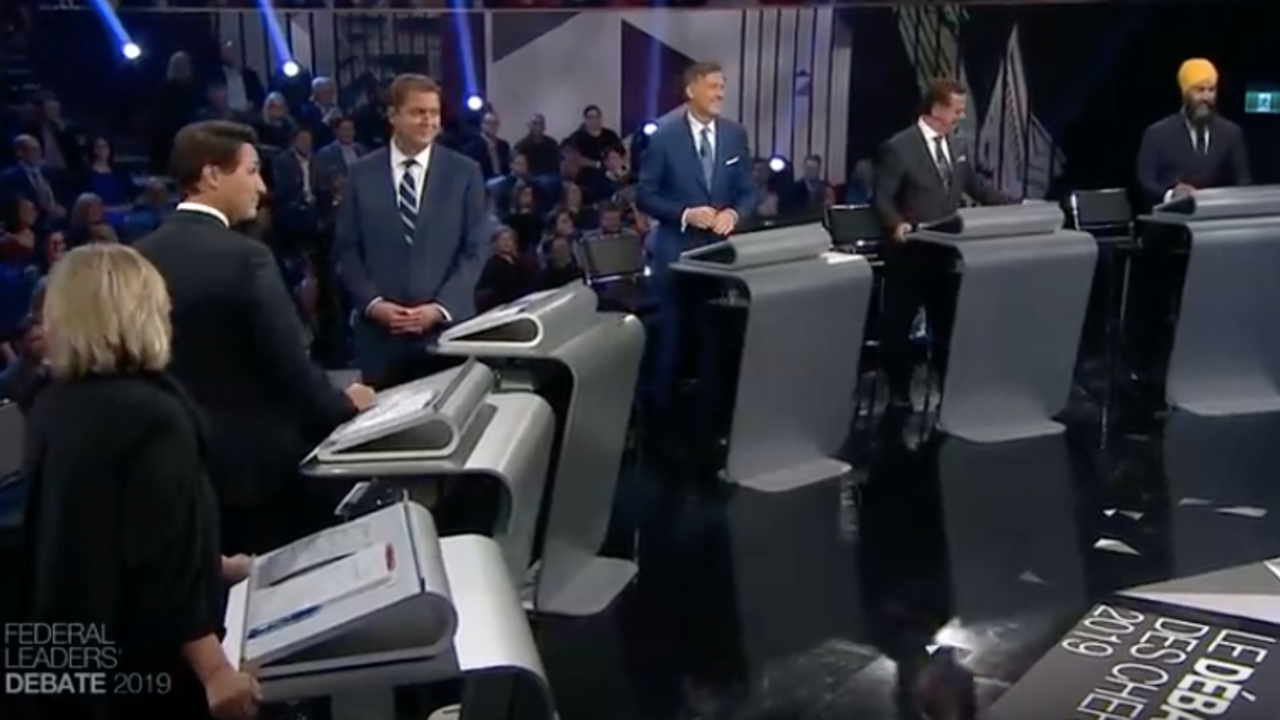 Dr Nick Morgan is a communications expert whose opinion we value highly. In fact Nick has been an occasional contributor to this blog. Now he’s spotted something about the way some politicians are using storytelling to soften-up audiences for empty promises and failed policies.

Dr Morgan emphasizes that he’s not taking a political position in putting forward this theory. “I’m simply noting an aspect of storytelling that has something to tell us about how stories are used in the political context.”

And - we would add - how we as audiences need to assess the stories we hear to ensure we’re not being manipulated.

Dr Morgan develops his theory from one simple starting point: politicians have traditionally liked to tell positive stories. If you are familiar with our blogs on storytelling, you’ll know about the hero quest. The hero sets out to achieve some desirable aim: “a better world, prosperity, a chicken in every pot – whatever the goal is, it’s calculated to appeal to as many of the voters as possible.”

Nick Morgan goes on: “The genius of a quest story is that the longer and tougher the journey to get to that goal, the better we (the constituents) like it. Think Luke Skywalker.”

The power of story as a communication tool is that we, as listeners, try to fit ourselves into the story. We look for a role within the narrative, even though our experiences may be very different to those of the storyteller. In a sense we’re cheering for the hero in the quest story, because we’re cheering for ourselves. As long as the quest is achieved we are happy.

Here’s where Dr Morgan’s theory takes a turn for the dark side. His insight is that some politicians are changing the story style because they know they have no hope or intention of delivering on their promises.

So instead of using the hero quest story, the politician uses a revenge story. “In a revenge story, the hero perceives chaos, or injustice, and sets to work trying to restore order or justice. But as we reach the end of a revenge story, a fundamental difference is revealed.  The hero doesn’t have to be completely successful in order for us to feel satisfied – all he or she has to do is to make the attempt, and a little progress.

“So, for example, President Trump in the United States started a revenge story with his 2016 campaign slogan, Make America Great Again. In order to keep his constituents happy, then, all he has to do in terms of storytelling is to be seen as making an effort to make America great again.  He doesn’t actually have to succeed.”

Here in Canada this is a great time to check Nick Morgan’s theory. As we head into the election on October 21, examine the politicians’ pitches and storylines to see whether they are telling hero quest or revenge stories. It could give you a clue as to whether the politicians, broadly speaking, feel under any obligation to deliver on their campaign promises.