What Ted Lasso taught me 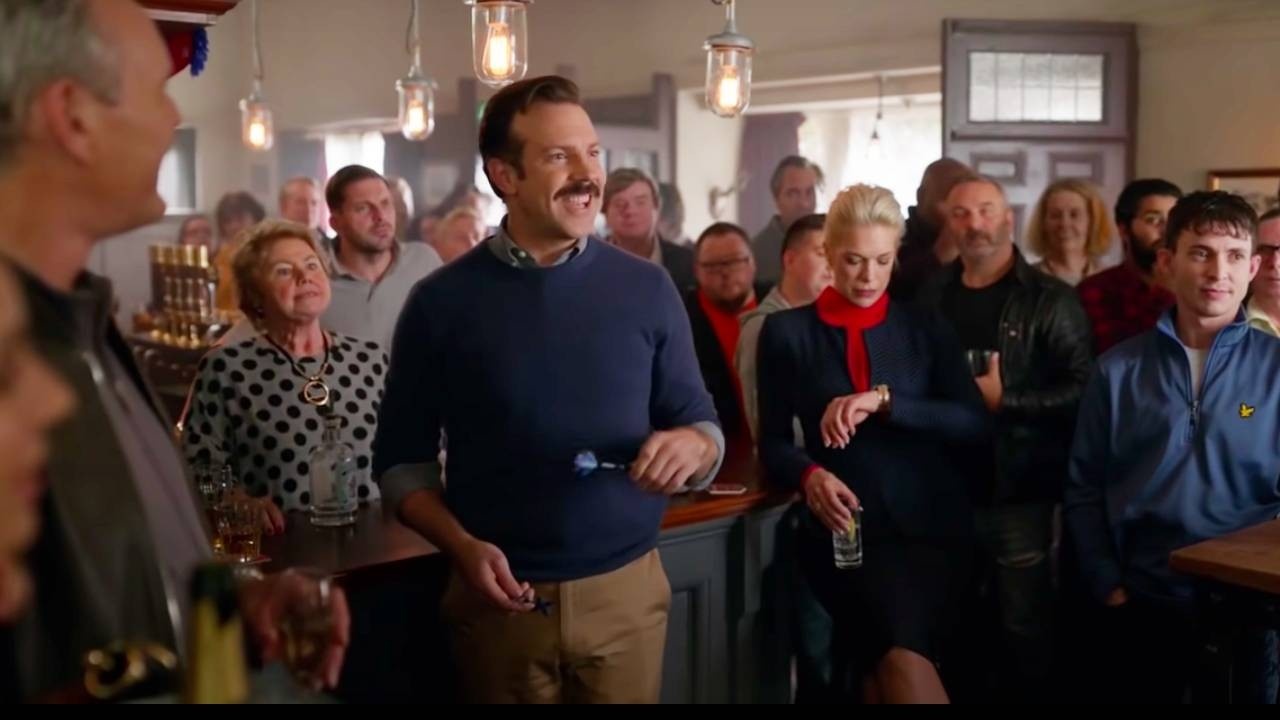 I was watching a scene from my new favorite TV show, Ted Lasso, and the character Ted, played by Jason Sudeikis, was playing darts to win a bet, writes guest contributor Lea Brovedani.

Ted's opponent was a ‘full of themselves’ bully who brought out his own dart set to show off and establish his superiority.

In one crucial moment at the end of the game, Ted had to make a difficult shot.

Everyone in the bar seemed to believe it was impossible, and you could feel the dampness of despair settle over the room.

And then it happened.

Ted turned to his opponent and talked about being curious. He noted that if his opponent had been curious, he would have asked questions and found out that Ted played darts every day for several years when he was with his dad. He was an expert dart player but the other player assumed Ted was full of BS... and didn’t ask any questions.

In a wonderful moment that everyone cheered, the bully was trounced and Ted won the match.

I’ve made decisions based on how I’ve felt or prejudices I’ve held. Sometimes they’ve been spot on, and the assumption helped me make a choice that benefited me. In those moments, I’ve been thankful for my intuition.

There are other times they’ve caused pain to people I love, and I regret I didn’t investigate further.

How about you? Have you believed what wasn’t said based on how you felt and assumptions you’ve made?

By being curious, we discover what the truth is, and it helps us to have better outcomes. When we speak knowing the facts, feelings and emotions come into alignment because that mental inquisitiveness either affirms or corrects our assumptions.

It’s good to trust your intuition - but before you act, be curious.

Lea Brovedani is The Trust Architect. Lea’s journey to becoming an expert in trust and emotional intelligence took a circuitous route. After writing her practicum in Adult Education for a group of educators on how to teach with emotional intelligence, she decided to devote her career to help others put trust into action.