Why stories are deadlier than a deck of slides 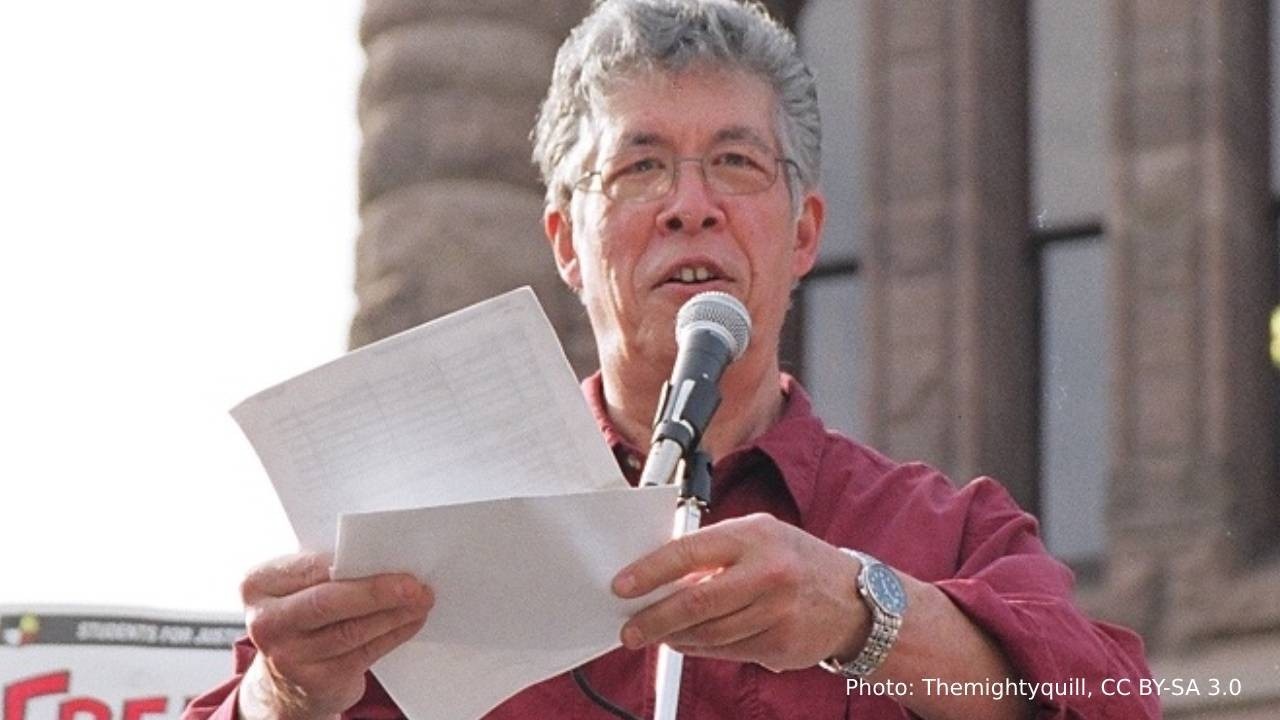 “Stories are wondrous things. And they are dangerous.” A neat quote from an even neater book called The Truth About Stories, by Thomas King.

King - Cherokee on his father’s side, Greek on his mother’s side - is an acclaimed author now living in Canada. He was the first Indigenous person to deliver the prestigious Massey Lectures when, in 2003, he read from The Truth About Stories. He taught native literature and creative writing in various universities before he retired.

If you aspire to give presentations or speeches that shape people’s thinking and provoke them to embrace new ideas, take ten minutes out of your day and read one of his stories. It’s about being invited to speak at a small US college.

The subject was ‘Indian Awareness Week’ and Thomas King was one of four panellists. He was joined by a Mohawk artist, and two men from the Bureau of Indian Affairs.

He recalls that the men from the Bureau of Indian Affairs showed slides and charts, and talked about “the kinds of economic opportunities that various government agencies were providing for the benefit of tribes, such as oil exploration, coal mining, dam construction, clear-cut ­logging ventures, and nuclear waste storage.”

Thomas King had no slides. He told stories. Stories about broken treaties, residential schools, culturally offensive movies, and the appropriation of Native names, symbols, and motifs.

And he told the story of Ishi.

When you read it, and I hope you will (click here to see it), you’ll find a great little story. And a great big message.

If you want to upgrade your writing or presentation skills, you could do a lot worse that study the way Thomas King tells his story.

Look at the words he uses. Look at the sentence structure. Speak the words out loud and feel how easily they dance off the tongue. Feel the rhythms. Writing and speaking is about so much more than simply delivering words.

See how, in just a couple of sentences at the end, he brings out the meaning of Ishi’s story.

I suspect the story of Ishi would have been far more compelling than all the slides and charts that the guys from the Bureau brought with them.

But the story of Ishi is only a part of the bigger story that Thomas King is telling - as you’ll discover if you read to the end.

Wrap a story within a story, like those Russian nesting dolls, and you’ll dramatically increase audience engagement and comprehension.

Stories really are wondrous. And way more dangerous than a deck of slides.

In November 2020, King was named a Companion of the Order of Canada for his "enduring contributions to the preservation and recognition of indigenous culture, as one of North America’s most acclaimed literary figures".

If you are interested in Thomas King, and have a little more time to spare, you can listen to his Massey lectures here.